Mt Hope is a former mining town that was a premier destination for Fayette County from its formation in the 1890's to its chartering in the 1920s and beyond. Unlike many other mining towns throughout the state where only a company general store was allowed, Mt. Hope grew independently, with its main street teeming with restaurants, theaters, hotels, shopping boutiques and more. However, as the decades wore on economic realities began taking their toll, with major employers such as the New River coal company shutting down (the local siltex mine just outside of town was one of the last mines in operation, and was also the site of a mining accident in 1966 that killed seven workers). leading to a steady decline for the once prosperous town. Now, of the dozens of buildings lining main street, only a handful have businesses occupying them. The town of 1,400 has no more than two eateries, a local Italian restaurant and an Italian chain further down the street. The local high school was demolished, with students now going to school in nearby Oak Hill or Beckley. Even places of basic employment are shutting down, with a local family dollar shutting its doors a short while ago. 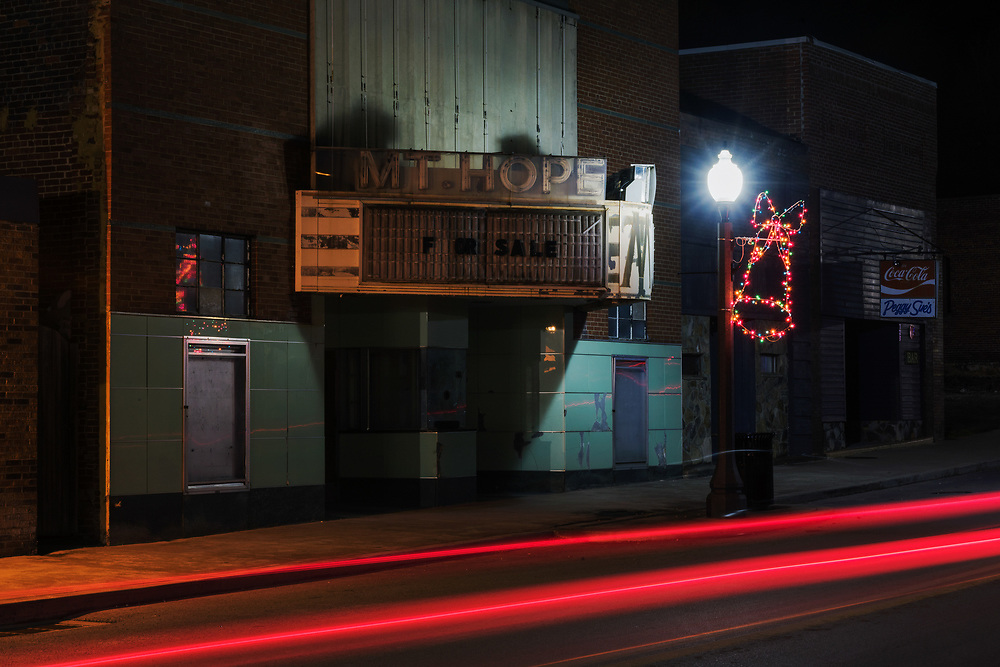